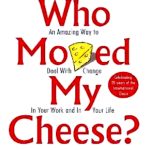 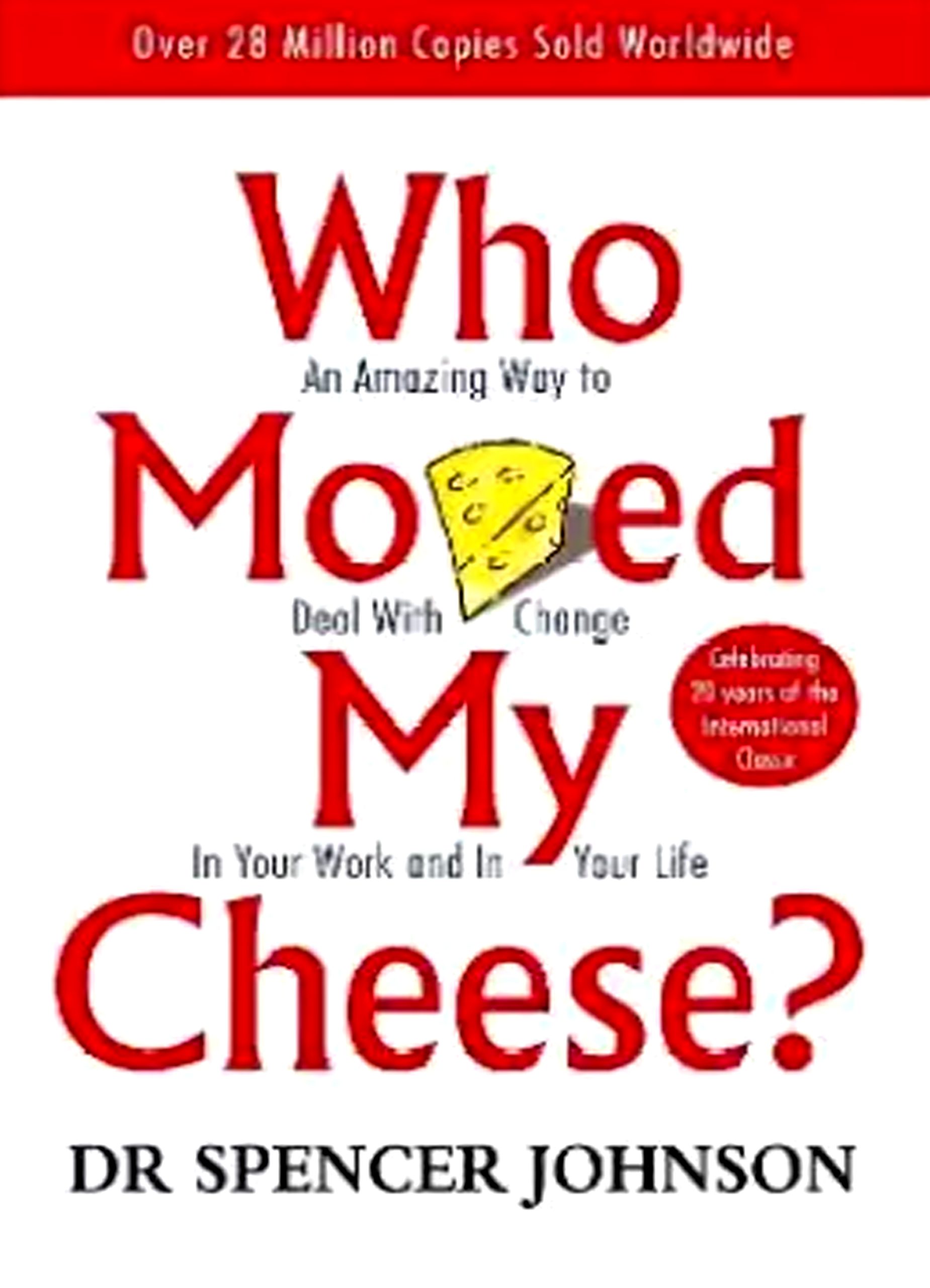 Who Moved My Cheese? is a simple parable that reveals profound truths. It is the amusing and enlightening story of four characters who live in a maze and look for cheese to nourish them and make them happy. Cheese is a metaphor for what you want to have in life, for example a good job, a loving relationship, money or possessions, health or spiritual peace of mind. The maze is where you look for what you want, perhaps the organisation you work in, or the family or community you live in. The problem is that the cheese keeps moving.In the story, the characters are faced with unexpected change in their search for the cheese. One of them eventually deals with change successfully and writes what he has learned on the maze walls for you to discover. You’ll learn how to anticipate, adapt to and enjoy change and be ready to change quickly whenever you need to. Discover the secret of the writing on the wall for yourself and enjoy less stress and more success in your work and life. Written for all ages, this story takes less than an hour to read, but its unique insights will last a lifetime. 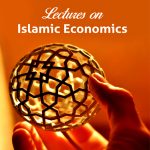 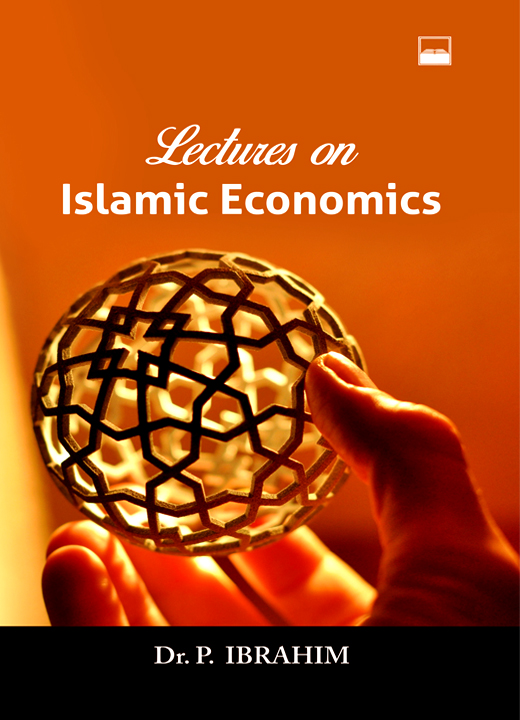 ₹170.00
Lectures on Islamic Economics Dr. P Ibrahim The seeds of Islamic economics could be discerned in the writings of early…

The seeds of Islamic economics could be discerned in the writings of early Muslim scholars who lived during eighth-thirteenth centuries. They reflected on the socio-economic problems of their times in in the light of Islamic values drawn from the Holy Quran and the traditions of prophet Mahammad. But thoughts of these early economic thinkers have been missing in western books on history of economic thought largely due to the hubris, ignorance and prejudice of European social scientists against Islam and Muslims. The writings of some of the early Muslim scholars came to lime light only after the WW 2 when Muslim societies the world over underwent some sort of an intellectual resurgence.

The studies carried out by Muslim intellectuals led to the realization that it is the religious duty of Muslim to work for the establishment of the socio-economic order of Islam. These developments culminated in serious academic research about the way the ethical and moral norms decide consumption and production of goods and services in Muslim societies. Islam in other words became the third way as against capitalism and communism: the two systems produced by the west. Both have wrought havoc in world economy: from the Great Depression in 1930s to the global meltdowns that crop up with monotonous regularity. The decline and fall of Soviet Union has proved the tragic failure of the state controlling the economic activities people with no regard to the imponderables involved in the exercise.

The major factors that accounted for the booms and busts that the modern world has witnessed include the dominance of interest-ridden financial transactions, unethical practices like pure speculation, gambling, hoarding, short selling etc-all vices strictly prohibited by Islam. Islam remains the only value system that prescribes what is good and proscribes what is bad in economic behavior of human beings.

This book is an introduction to the basic principles of Islamic Economics written bya a cholar with deepa knowledge about modern economic theories and Islamic concept of socio-economic development. It is original as well as refreshing. 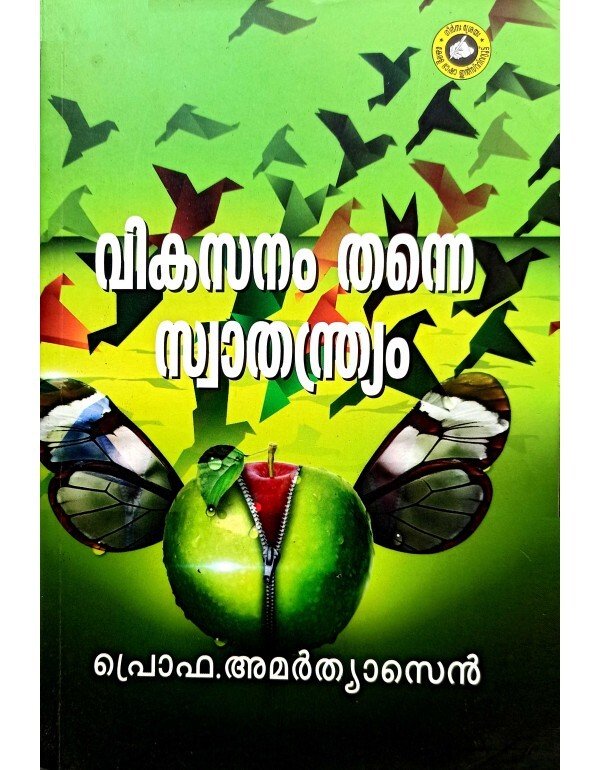 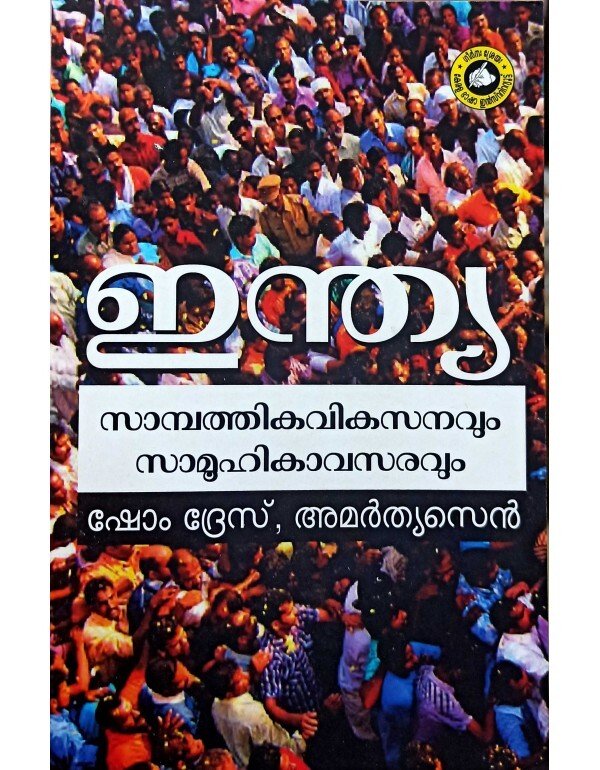 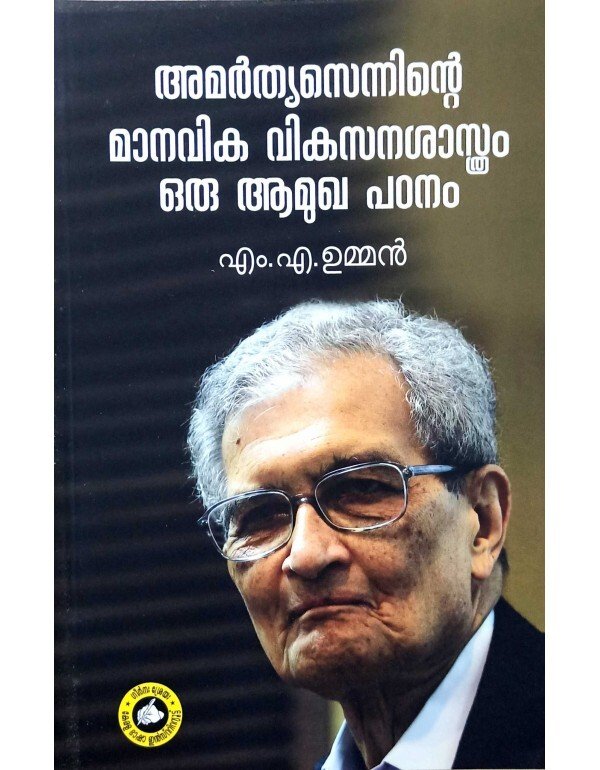