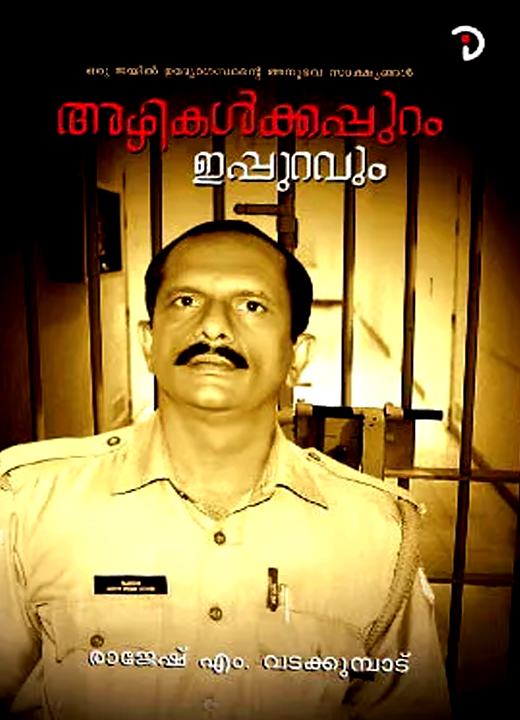 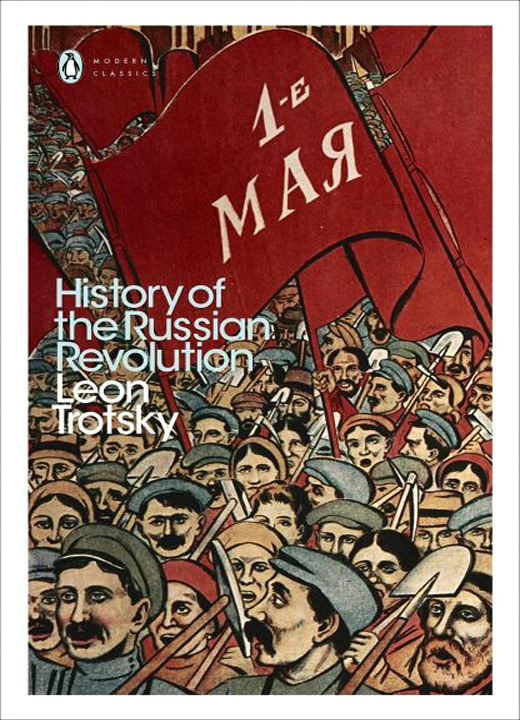 ₹999.00
HISTORY OF RUSSIAN REVOLUTION 'The greatest history of an event I know' - C.L.R. James Regarded by many as among…

‘The greatest history of an event I know’ – C.L.R. James

Regarded by many as among the most powerful works of history ever written, The History of the Russian Revolution offers an unparalleled account of one of the most pivotal and hotly debated events in world history. This book presents, from the perspective of one of its central actors, the profound liberating character of the early Russian Revolution.

Originally published in three parts, Trotsky’s masterpiece is collected here in a single volume. It is still the most vital and inspiring record of the Russian Revolution ever published. 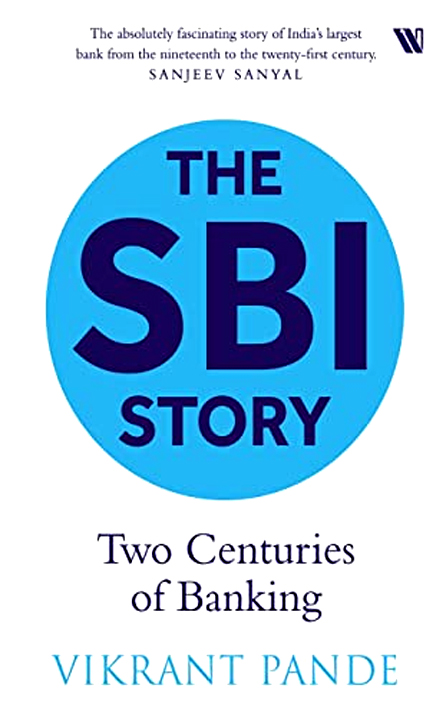 ₹699.00
THE STATE BANK OF INDIA. THE HISTORY OF A GLORIOUS INSTITUTION From princes to peasants, musicians to masons, cement plant…

THE STATE BANK OF INDIA. THE HISTORY OF A GLORIOUS INSTITUTION

From princes to peasants, musicians to masons, cement plant owners to casual labourers— the State Bank of India has been the bank for Indians. Widely trusted and near-ubiquitous, the SBI has come to symbolise banking across the length and breadth of the nation.

The presidency banks of the 1800s—the Bank of Bengal, the Bank of Madras and the Bank of Bombay—set up by the British to facilitate trade and the repatriation of remittances to England were its forebears. The SBI Story narrates the compelling circumstances that prompted the founding of the presidency banks, how they fared back in the day and why they coalesced to emerge as the Imperial Bank of India in 1921, which came to be the SBI in 1955.

Vikrant Pandey traces the SBI’s deep connection to India’s economic progress, and the bank’s proactive approach to change and to reinventing itself to meet the evolving needs of a growing nation. From banking for the classes to banking for the masses, it has striven to blend business goals with social obligations.

The SBI Story is about how banking emerged in the last two centuries, and of how closely it participated in the key events that shaped a nation. Indeed, it is another way of looking at Indian history itself. Deeply researched and written in vivid prose, this book is a must-read for anyone interested in business and economic history. 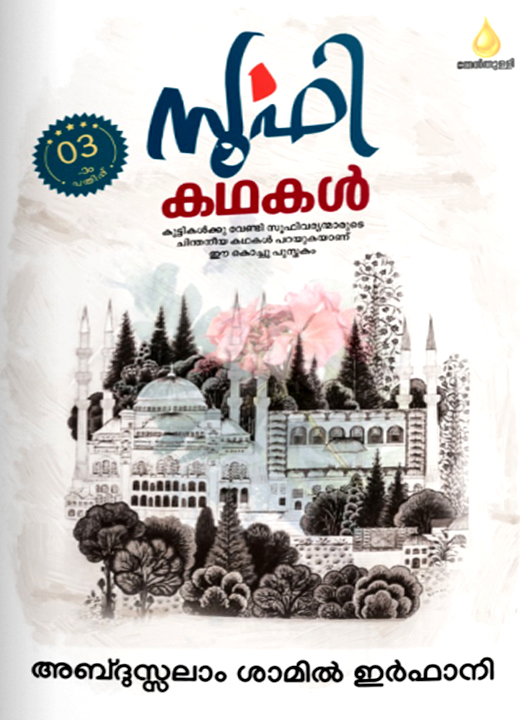 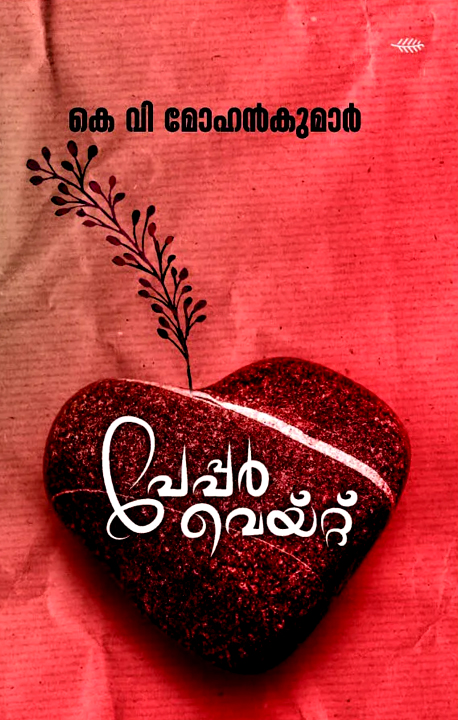 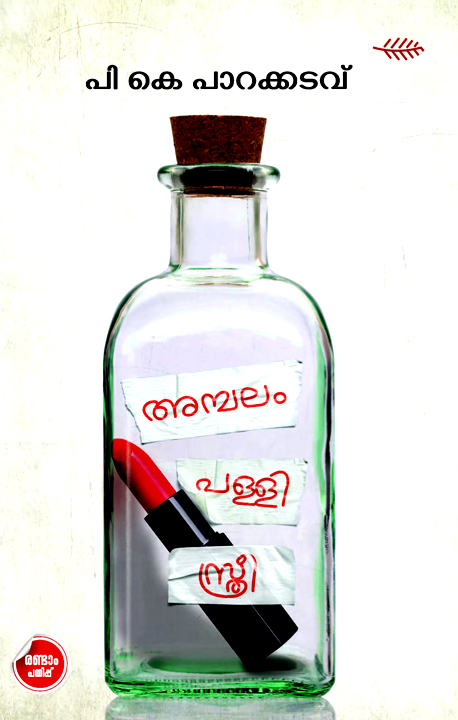 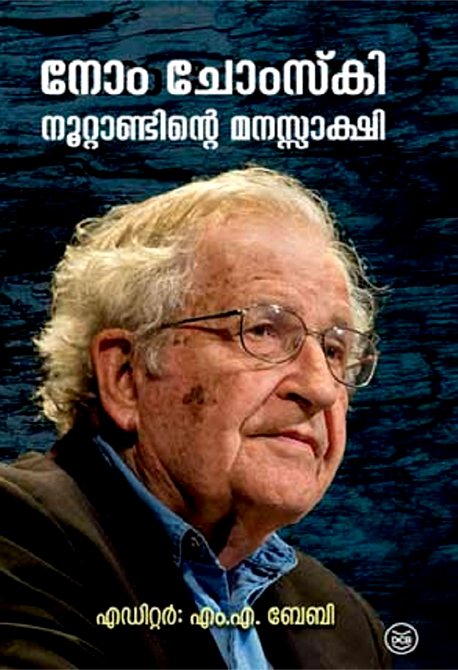 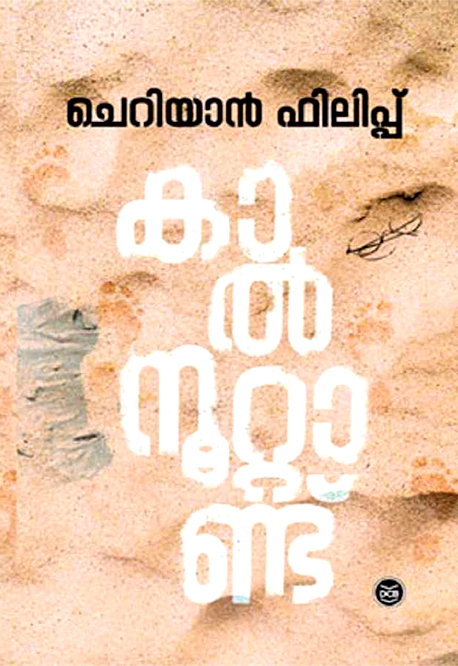 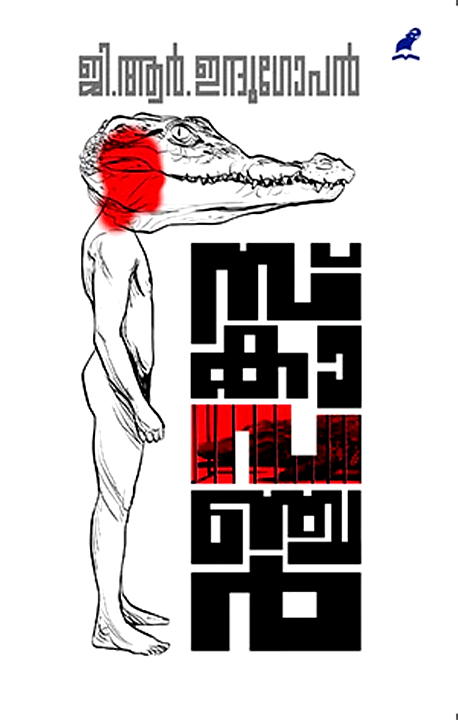 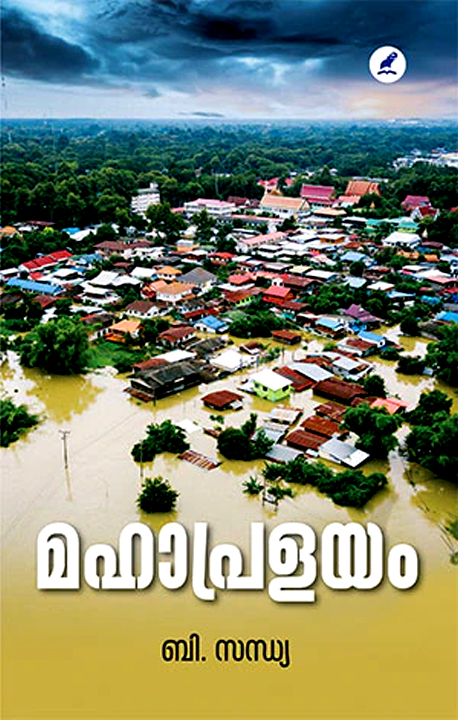 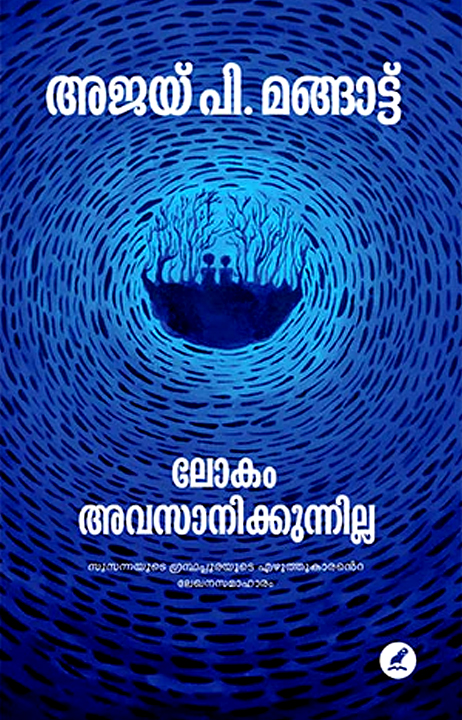 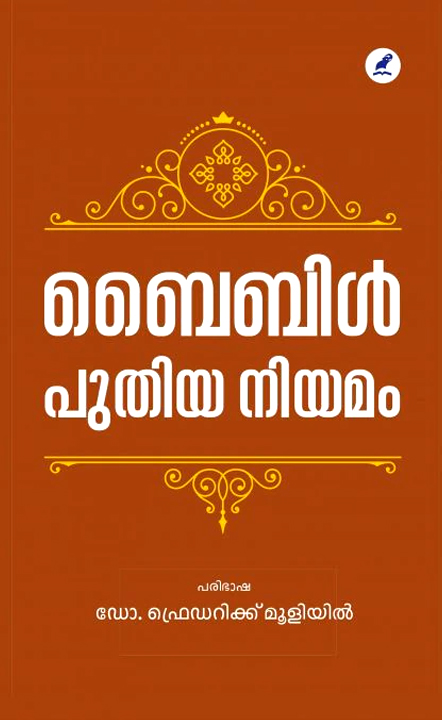 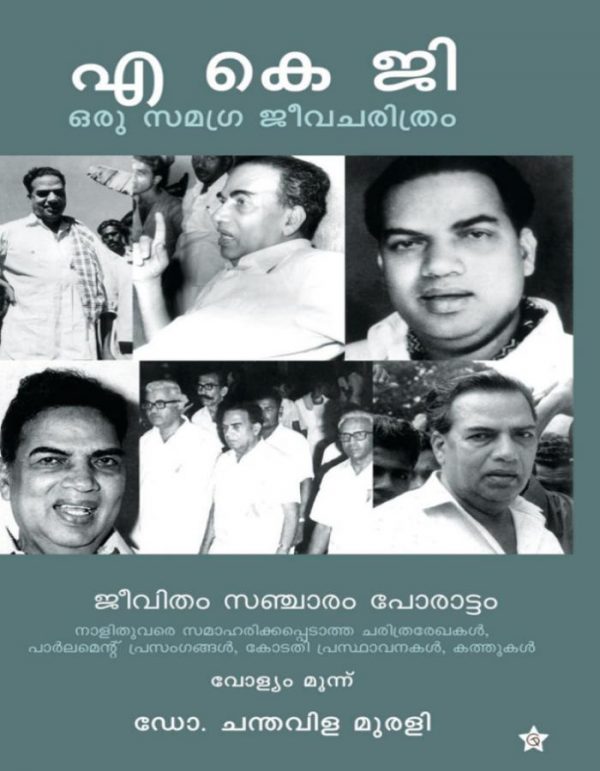 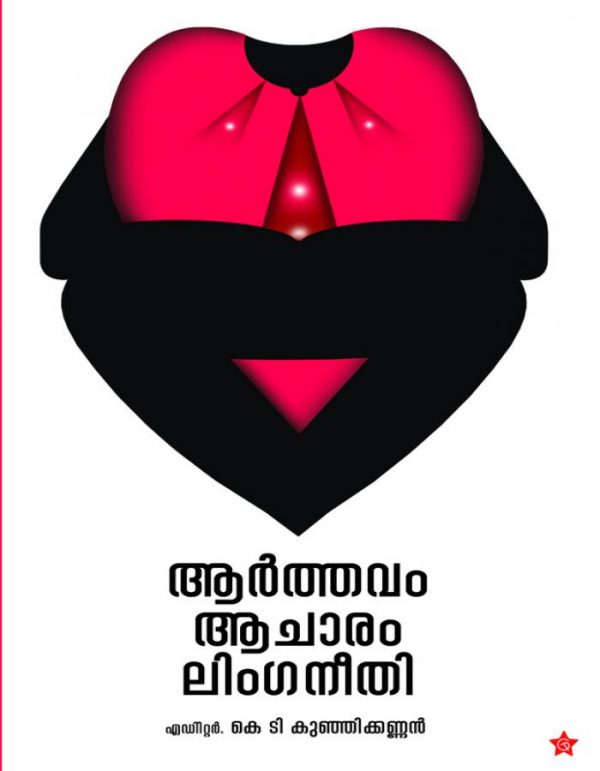 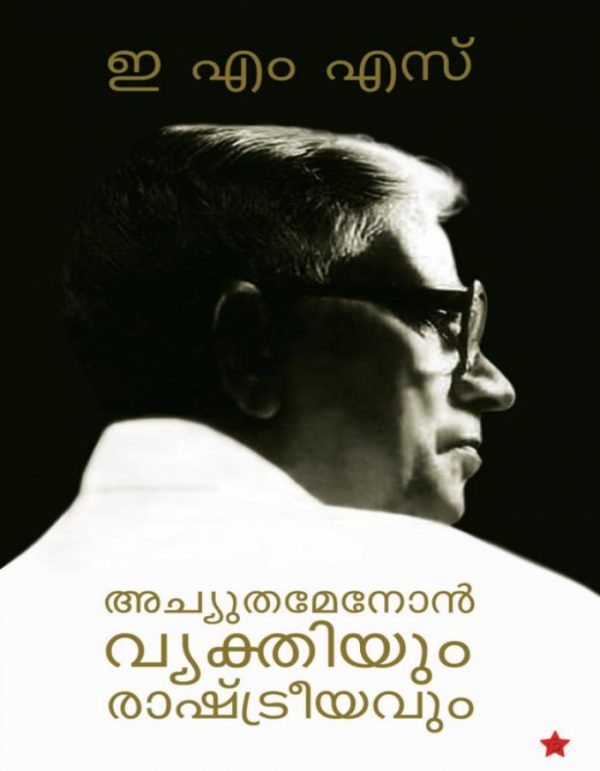 ₹70.00
Achutha Menon Vyakthiyum Rashtreeyavum by EMS Namboodiripad is a book that recounts the relationship between EMS and Achutha Menon during… 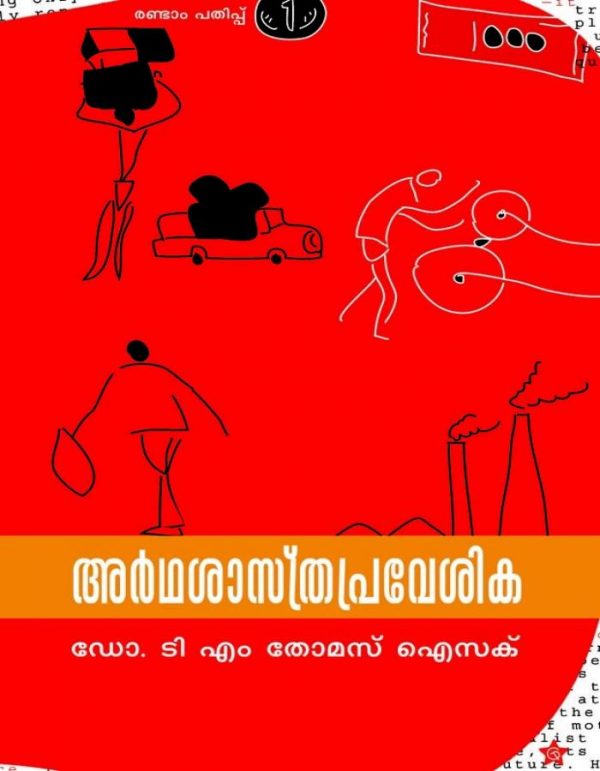 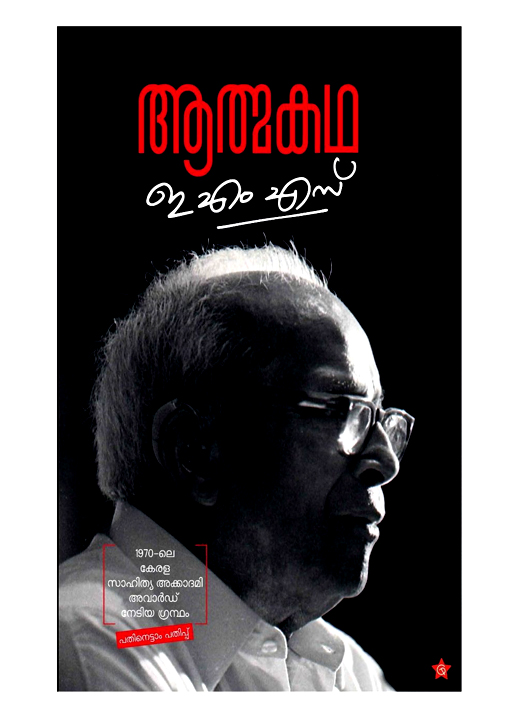 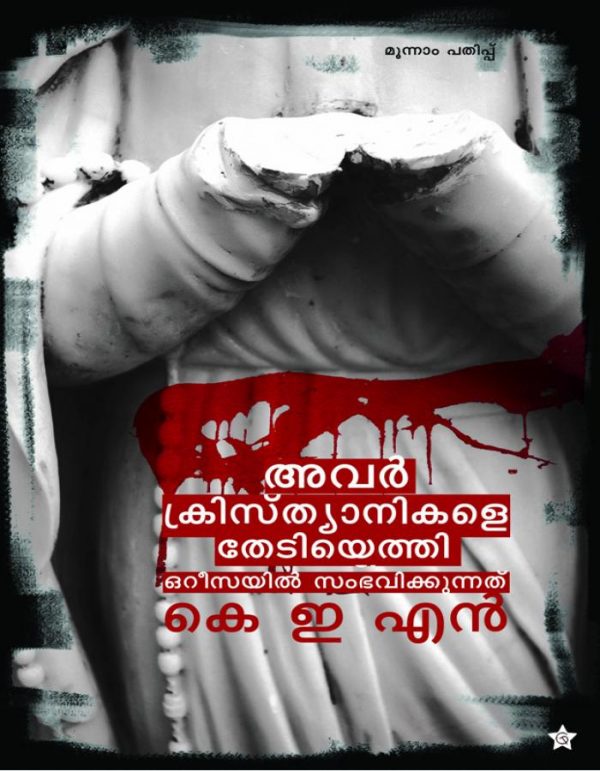 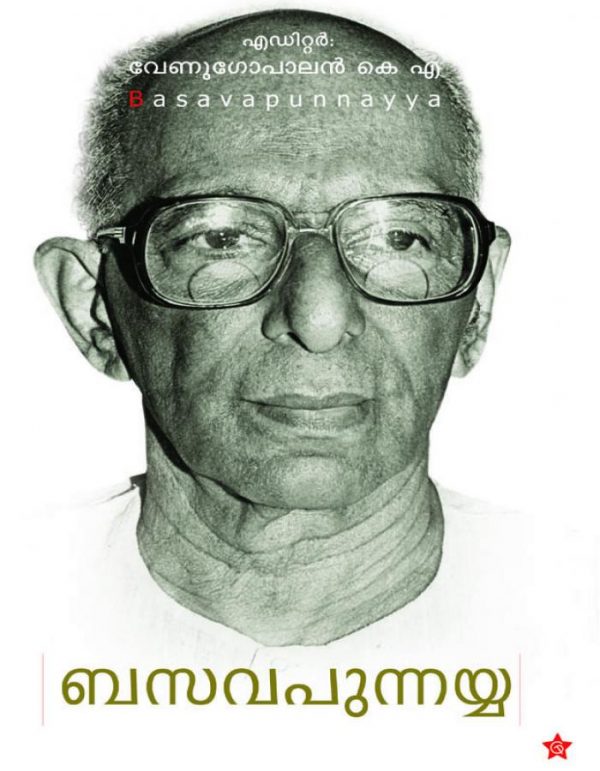 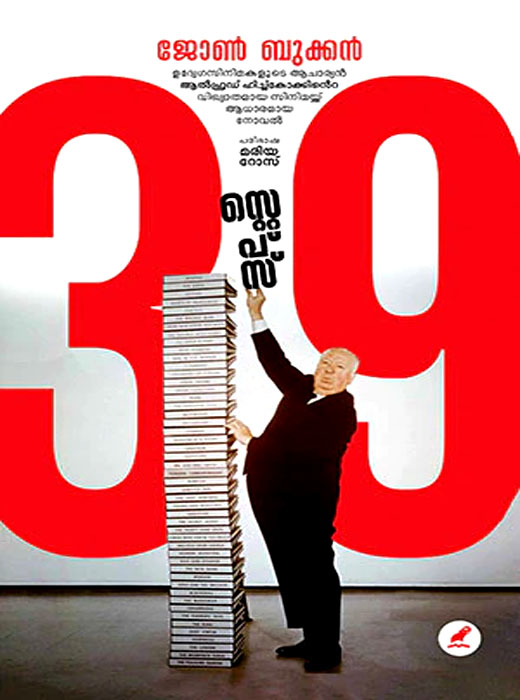 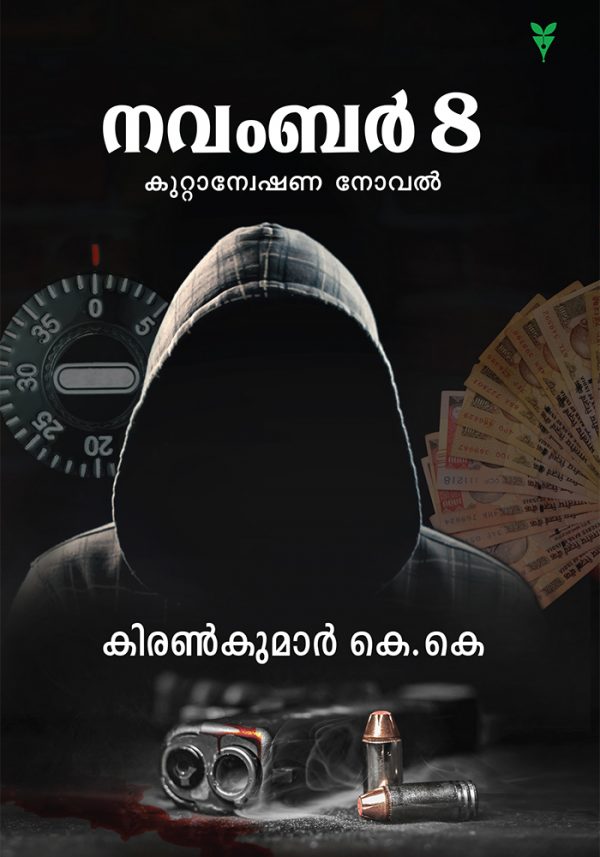 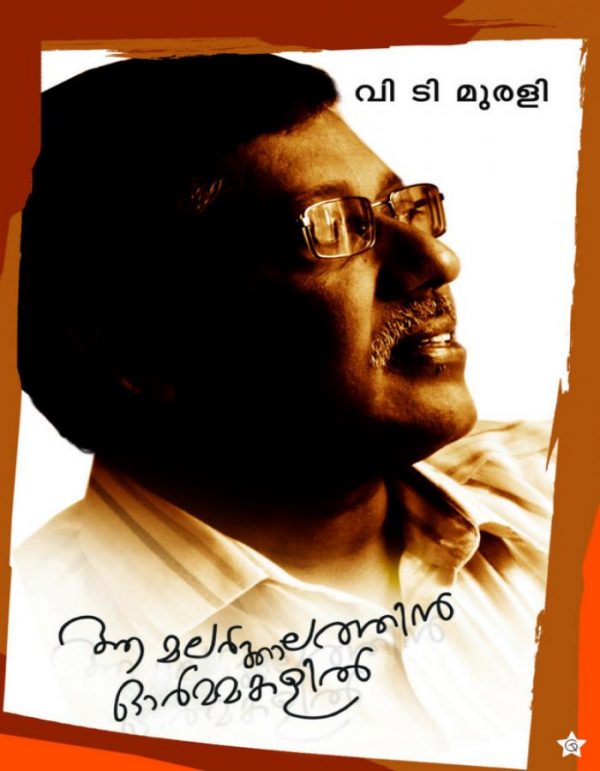 ₹125.00
The inner calls of an artist who embraces music to his heart 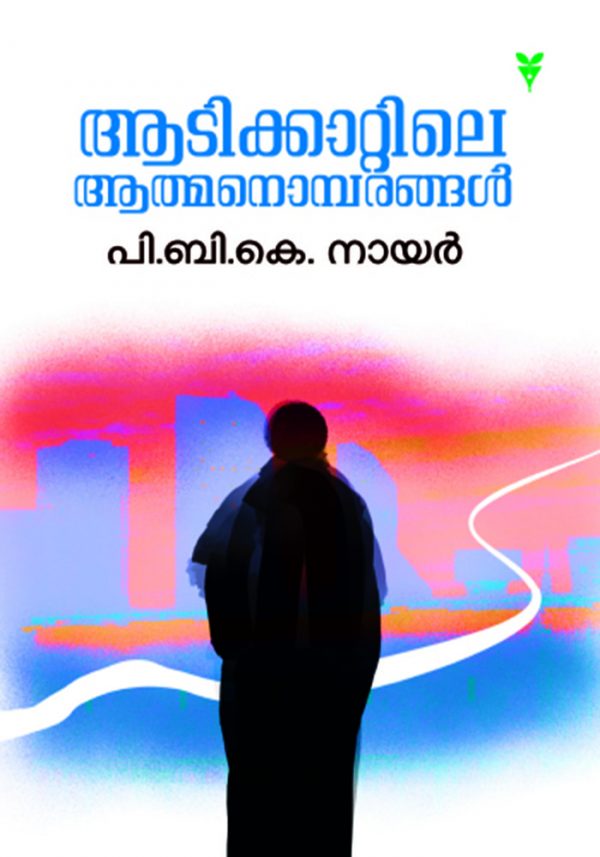 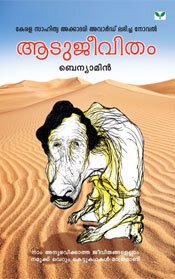 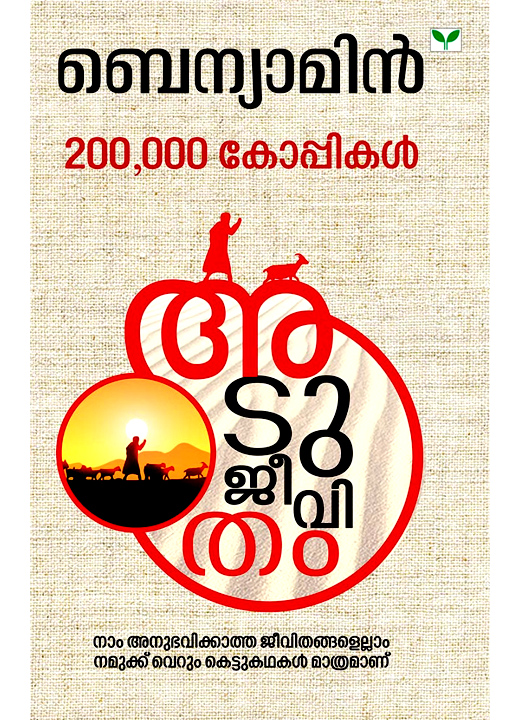 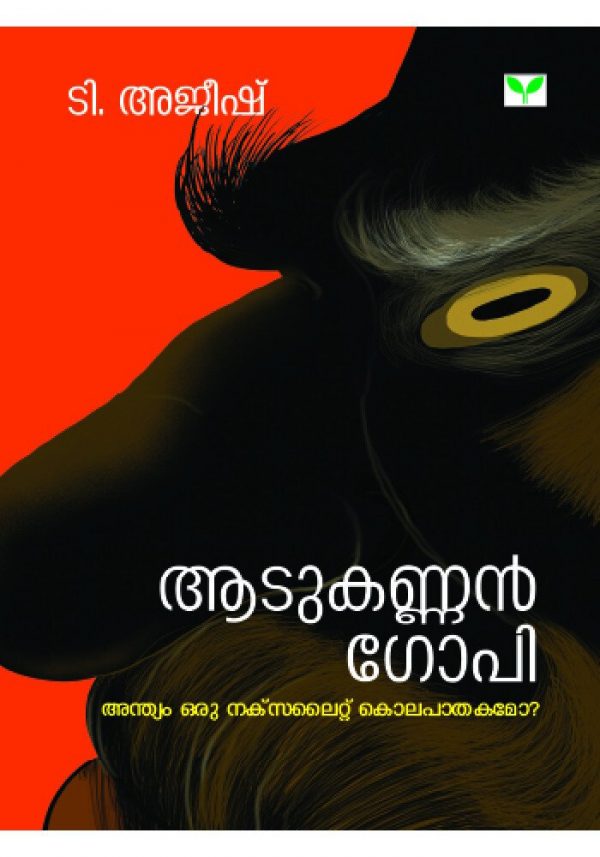 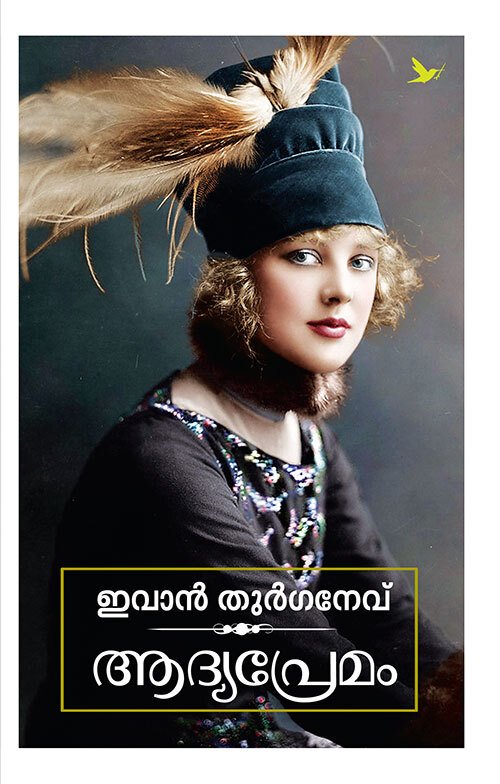