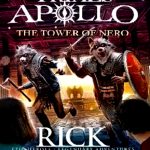 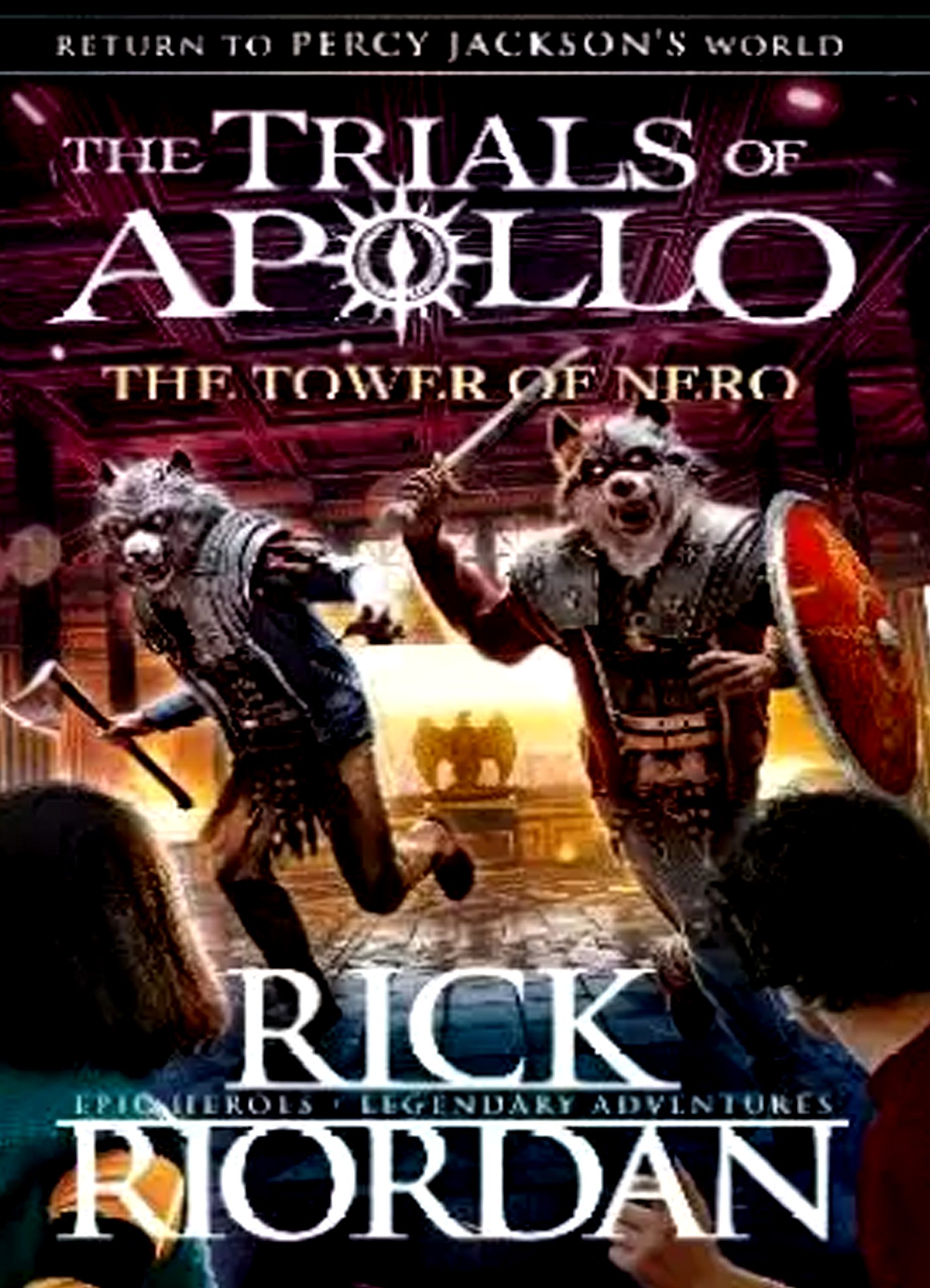 It’s time to face the final trial . . . The battle for Camp Jupiter is over. New Rome is safe. Tarquin and his army of the undead have been defeated. Somehow Apollo has made it out alive, with a little bit of help from the Hunters of Artemis. But though the battle may have been won, the war is far from over. Now Apollo and Meg must get ready for the final – and, let’s face it, probably fatal – adventure. They must face the last emperor, the terrifying Nero, and destroy him once and for all. Can Apollo find his godly form again? Will Meg be able to face up to her troubled past? Destiny awaits . . . 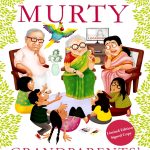 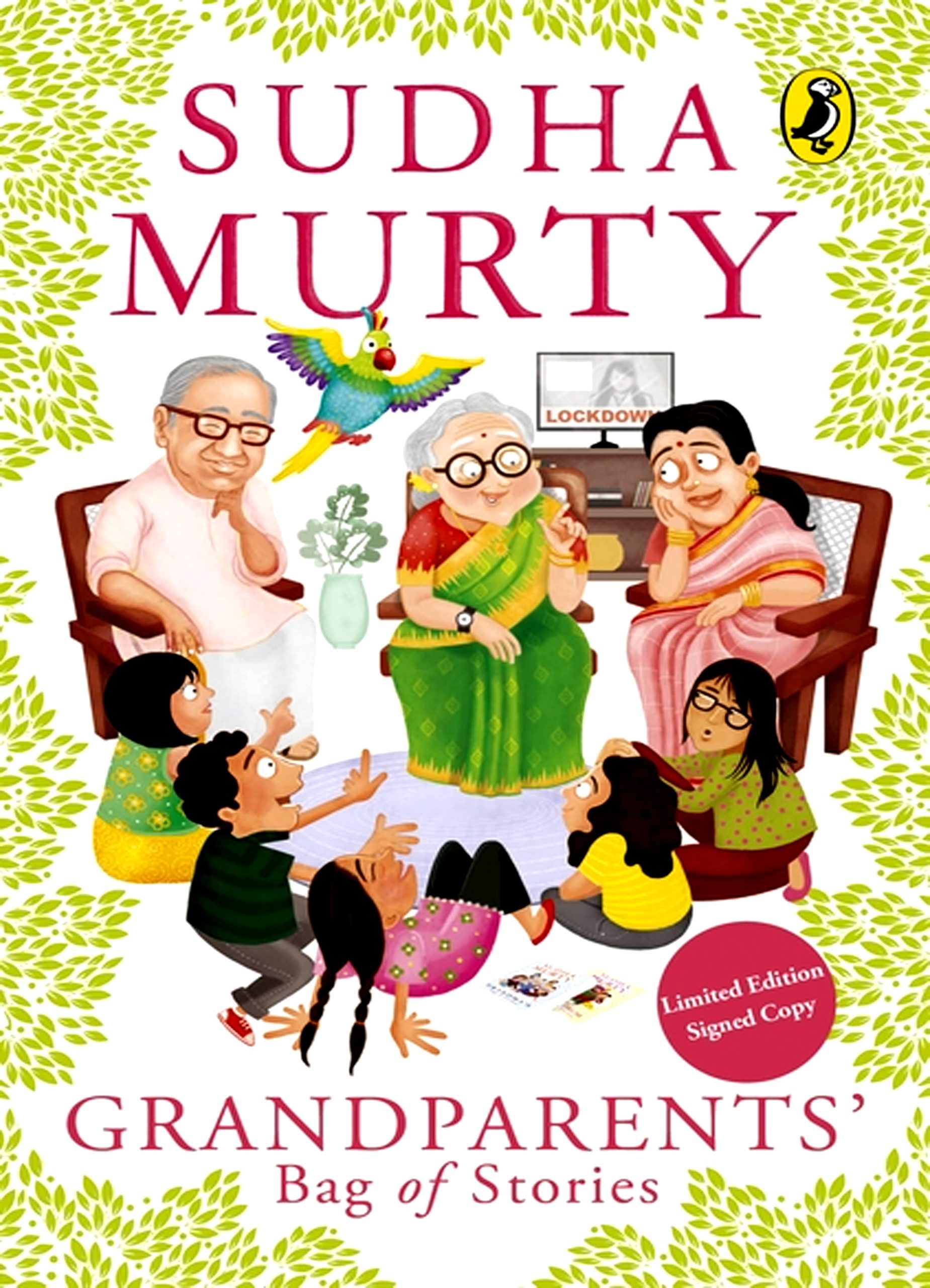 From the author of Grandma’s Bag of Stories

It’s 2020 and children are stuck indoors as the novel coronavirus finds its way into India. A nationwide lockdown is announced and amidst the growing crisis, Ajja and Ajji welcome their grandchildren and Kamlu Ajji into their house in Shiggaon.
From stitching masks, sharing household chores, preparing food for workers to losing themselves in timeless tales, the lockdown turns into a memorable time for the children as they enter the enchanting world of goddesses, kings, princesses, serpents, magical beanstalks, thieves, kingdoms and palaces, among others. The myriad stories told by their grandparents become the biggest source of joy, making the children compassionate, worldly-wise and more resilient than ever.
Following the trail of the best-selling Grandma’s Bag of Stories, India’s favourite author Sudha Murty brings to you this collection of immortal tales that she fondly created during the lockdown period for readers to seek comfort and find the magic in sharing and caring for others. Wonderfully woven in her inimitable style, this book is unputdownable and perfect for every child’s bookshelf! 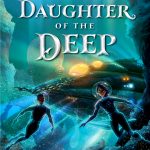 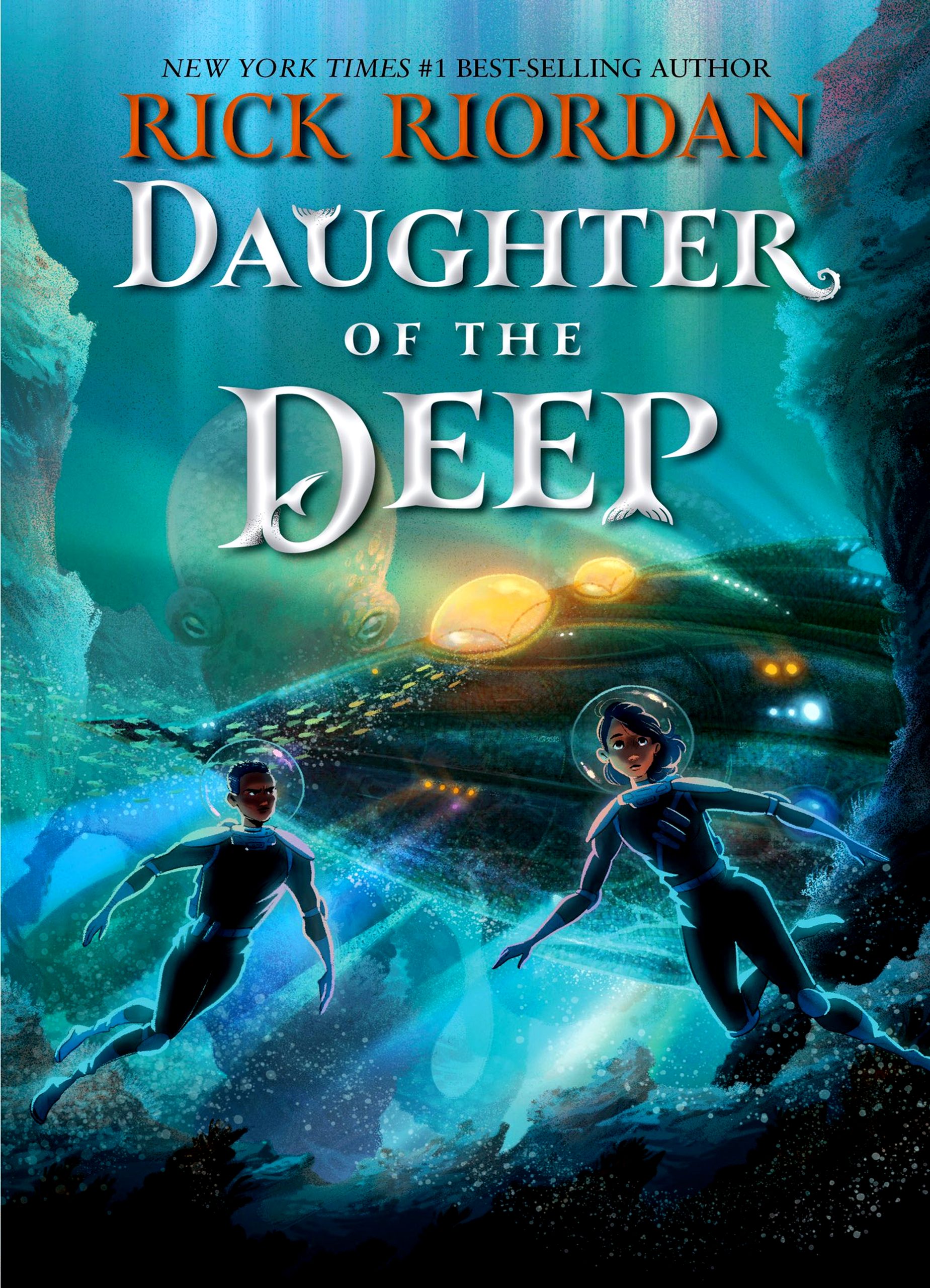 Ana Dakkar is a freshman at Harding-Pencroft Academy, a five-year high school that graduates the best marine scientists, naval warriors, navigators, and underwater explorers in the world. Ana’s parents died while on a scientific expedition two years ago, and the only family she’s got left is her older brother, Dev, also a student at HP. Ana’s freshman year culminates with the class’s weekend trial at sea, the details of which have been kept secret. She only hopes she has what it’ll take to succeed. All her worries are blown out of the water when, on the bus ride to the ship, Ana and her schoolmates witness a terrible tragedy that will change the trajectory of their lives.

But wait, there’s more. The professor accompanying them informs Ana that their rival school, Land Institute, and Harding-Pencroft have been fighting a cold war for a hundred and fifty years. Now that cold war has been turned up to a full broil, and the freshmen are in danger of becoming fish food. In a race against deadly enemies, Ana will make amazing friends and astounding discoveries about her heritage as she puts her leadership skills to the test for the first time.