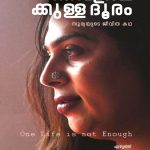 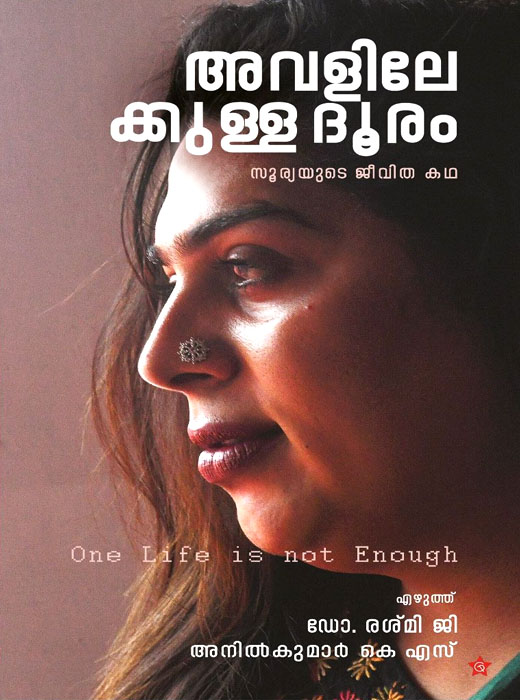 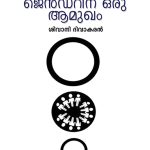 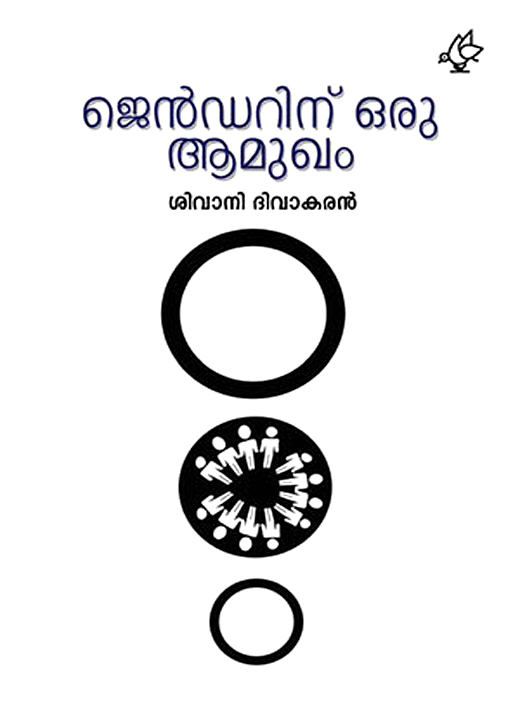 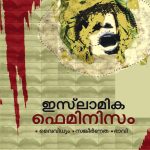 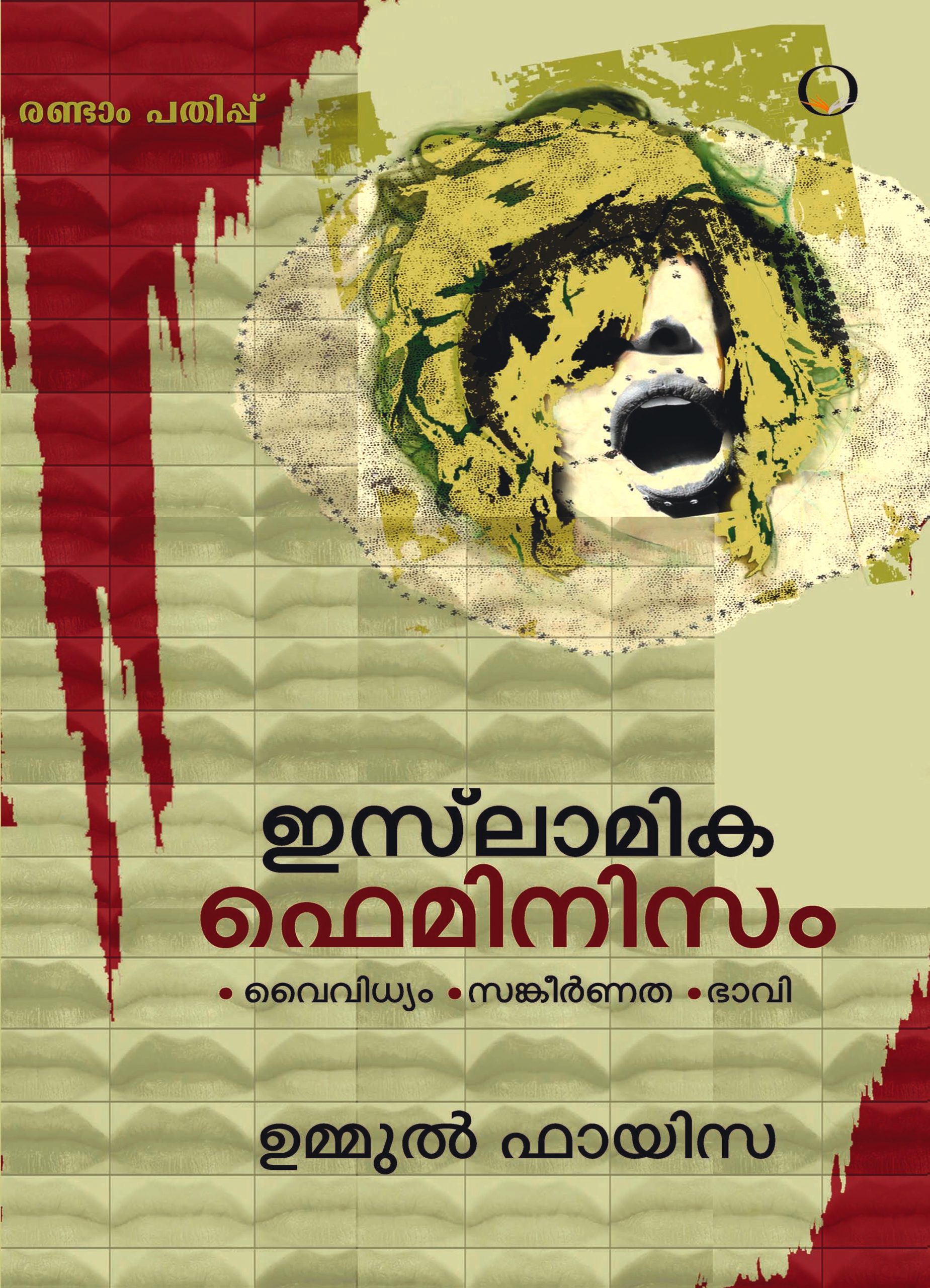 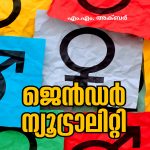 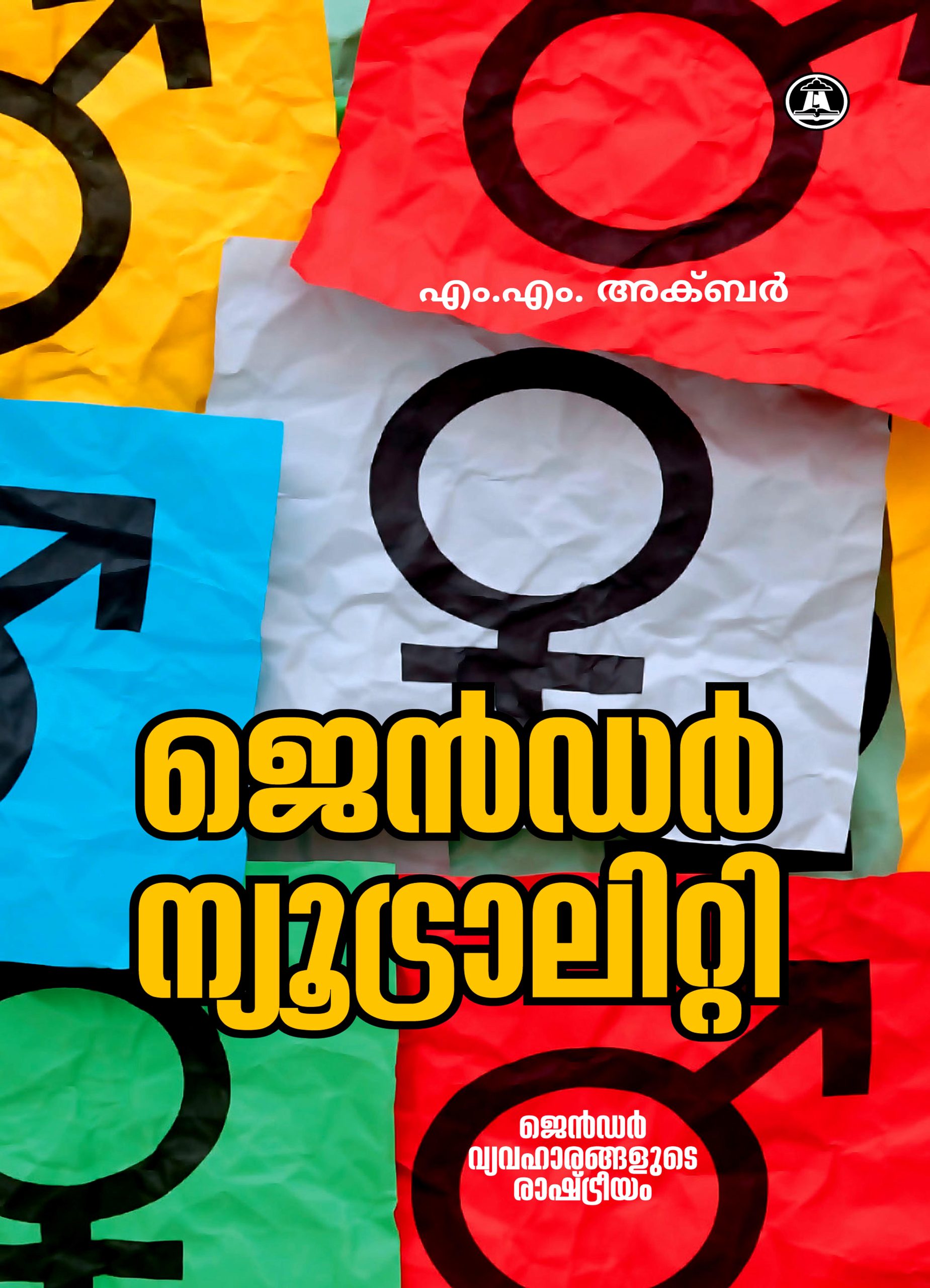 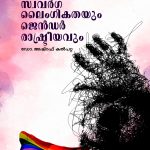 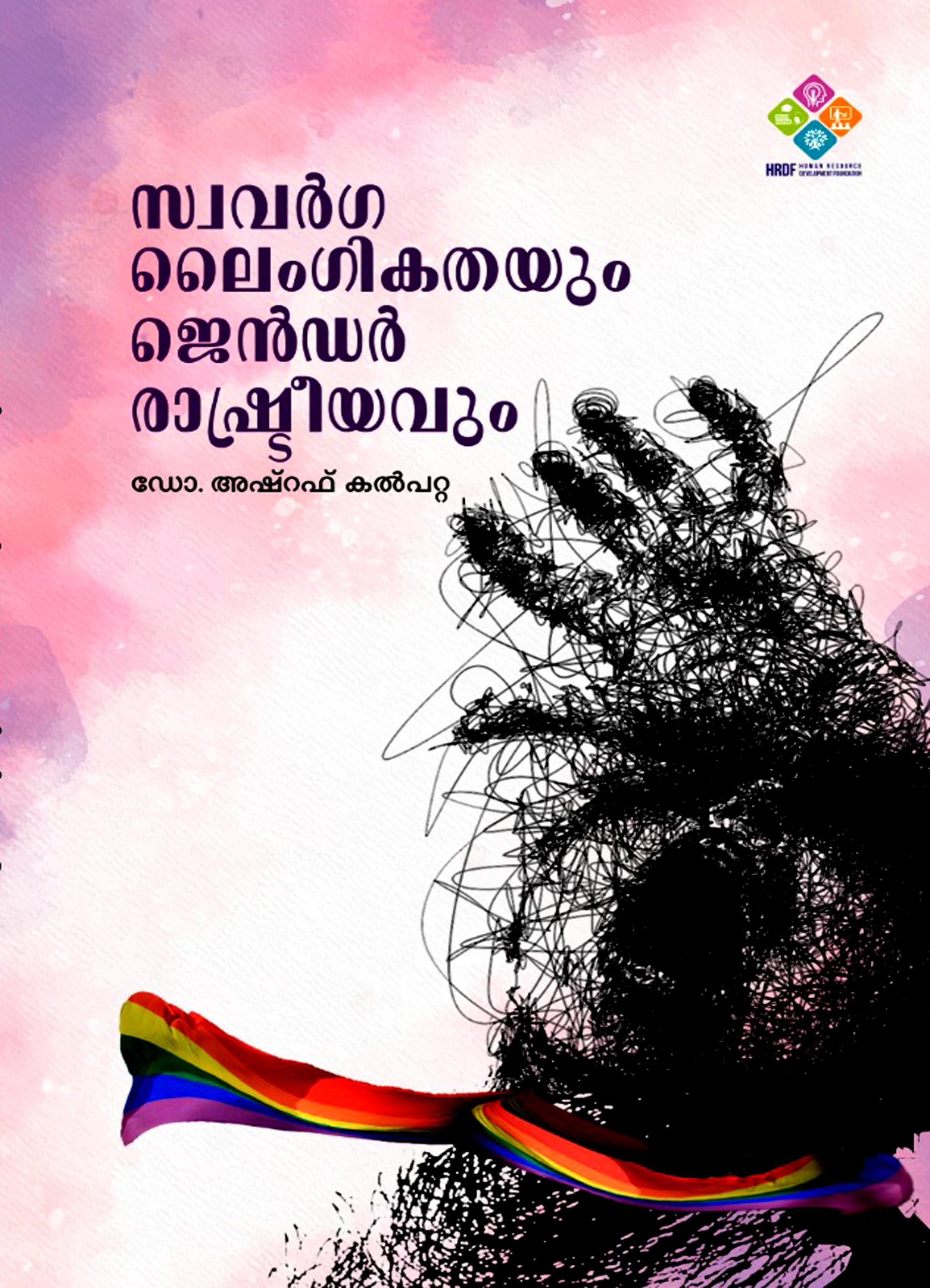 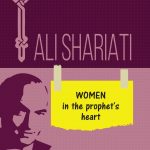 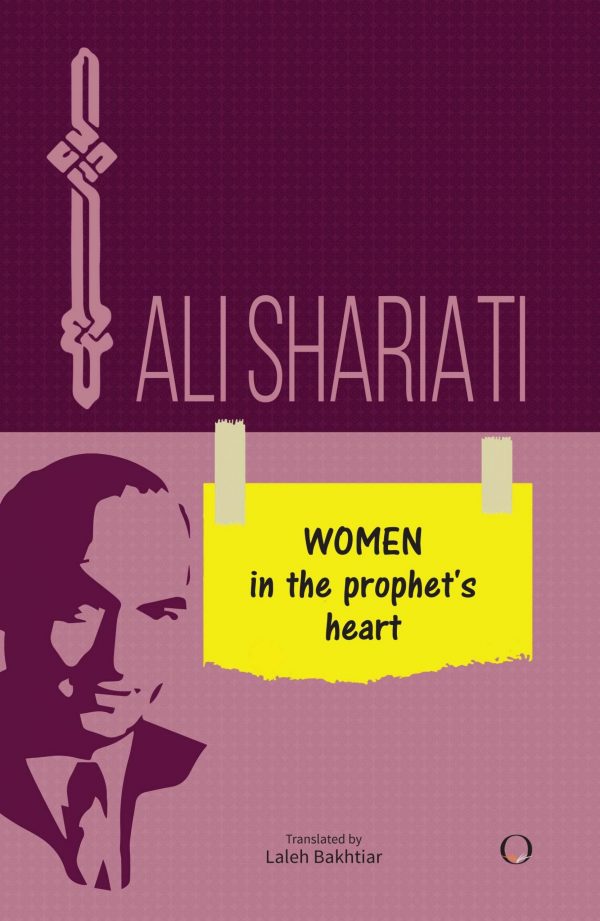 ₹125.00
Feminists, especially those who have studied Iranian intellectuals, have found it difficult to accept Shariati's position on women. At a… 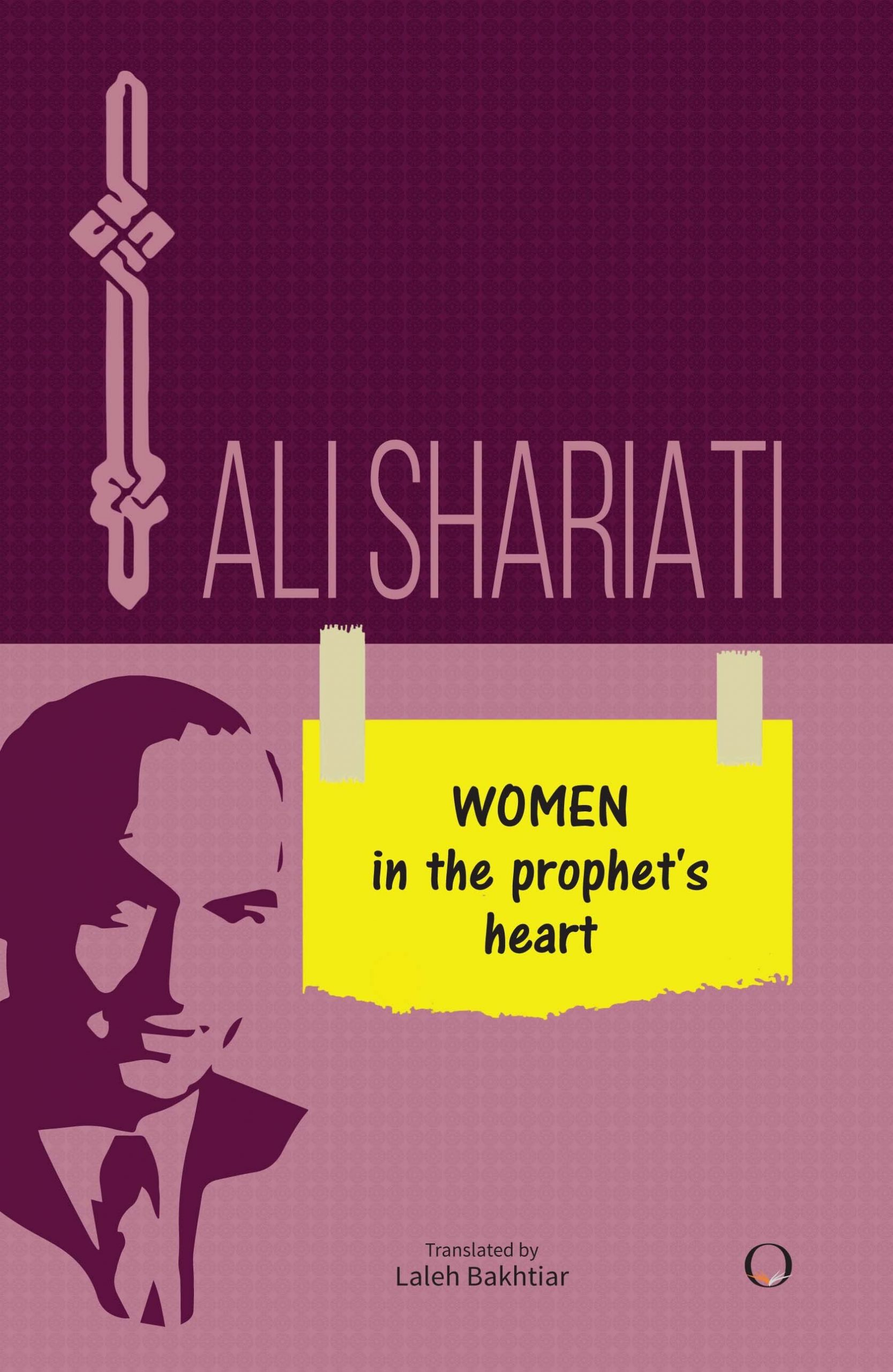 Feminists, especially those who have studied Iranian intellectuals, have found it difficult to accept Shariati’s position on women. At a deeper level this difficulty can be seen, especially by an informed reader of this book, as a problem caused by the audience both of Shariati and feminists. With all their critiques, feminist critics, especially Laleh Bakthiar, who has compiled, translated and edited the works of Shariati, have, however, realized the role of Shariati in the liberation of women.