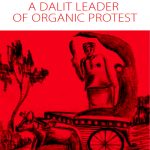 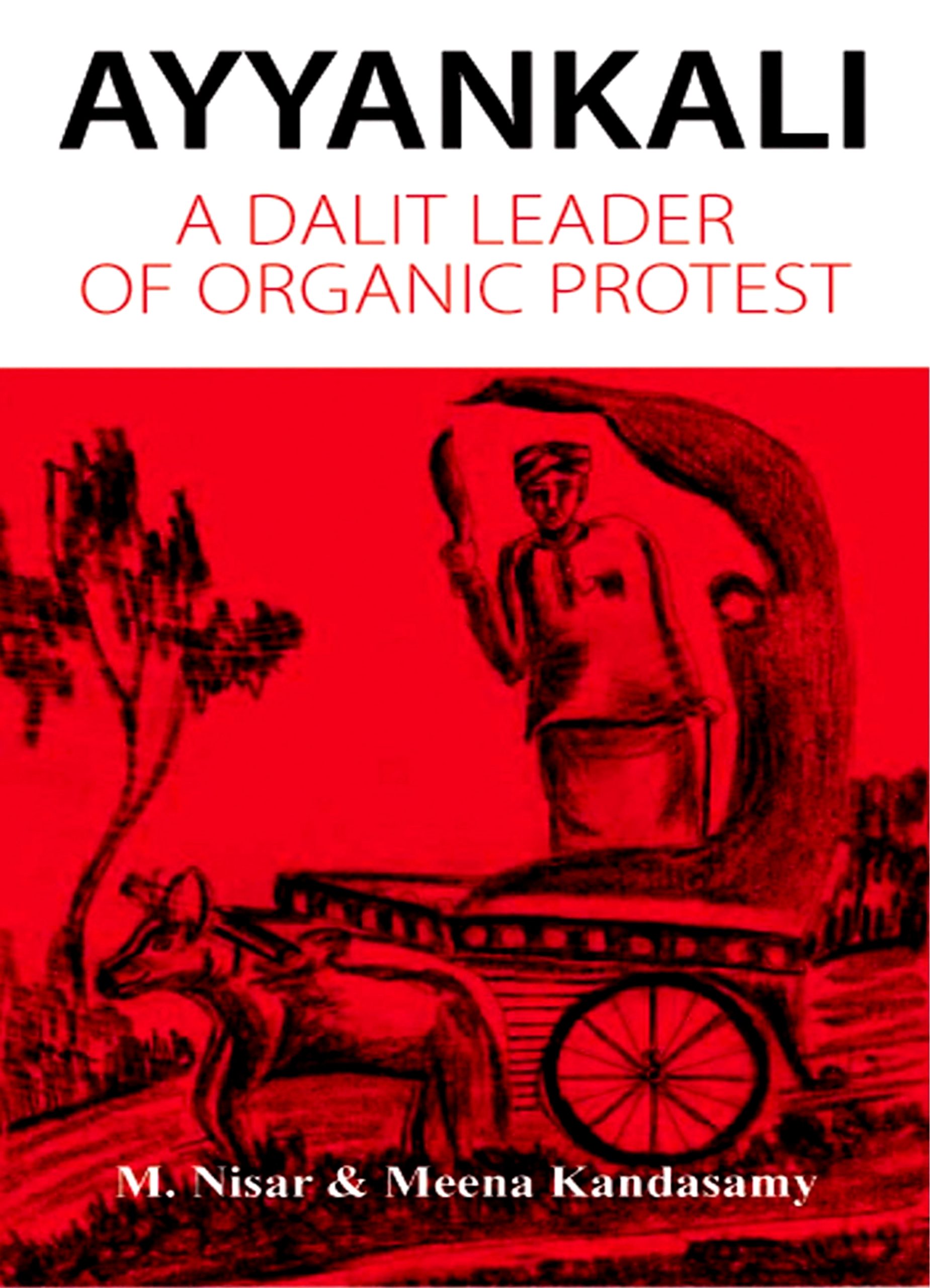 A Dalit Leader of Organic Protest

Pulayars, one of the many Dalit communities in Kerala, were ordered to keep at a distance of ninety-six steps away from a Brahmin, not allowed to cover themselves above the waist or below the knees, denied admission to public roads and subjected to endless oppression. Besides, they were bought and sold as slaves even up to the middle of the nineteenth century. Ayyankali (1863-1941), one of the foremost Dalit leaders, challenged these brutal caste codes. This book chronicles his organic protest in Travancore and provides a critical analysis of the social reform movements in Kerala under the colonial rule.